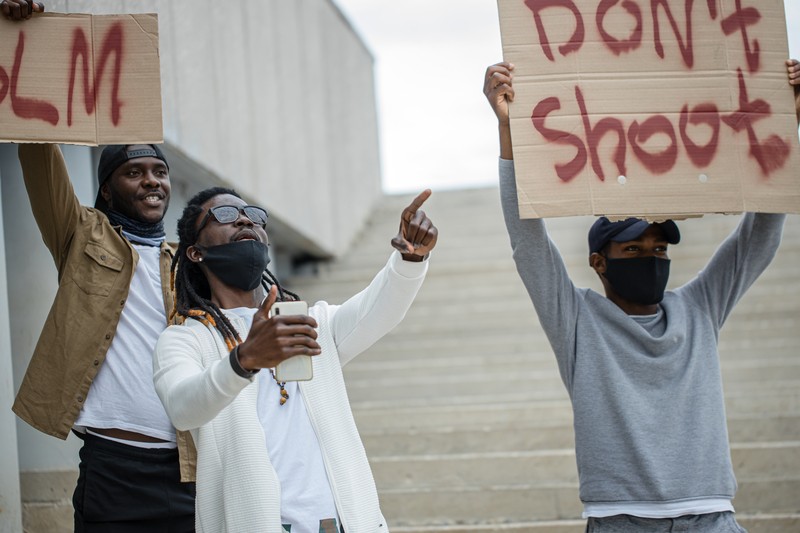 The Research Brief is a short take about interesting academic work.

The number of people killed by police officers in the U.S. has been massively underreported in official statistics over the past four decades, with an additional 17,000 deaths over that period, according to our new research.

Our study, which was published on Oct. 2, 2021, in The Lancet, compared statistics from the National Vital Statistics System, a federal database that looks at death certificates, with data from three nongovernmental organizations that more accurately track police violence: Mapping Police Violence, Fatal Encounters, and The Counted.

Since 1980, the racial disparities in rates of fatal police violence have remained largely unchanged or worsened in some cases, according to our figures.

This study was one of the longest of its kind and covers all 50 states by race and ethnicity. As such, we also hope the comprehensive estimates as well as the existing nongovernmental data can be used for targeted, meaningful changes to policing and public safety that will prevent loss of life by highlighting areas of concern.

This paper does not calculate or address non-fatal injuries attributed to police violence, police officers killed by civilians, police violence in overseas U.S. territories like Puerto Rico, or residents who may have been harmed by military police in the United States or abroad.

Because this study relied on death certificates, which only allow for a binary designation of sex, we were unable to estimate fatal police violence against non-cisgender people, potentially masking the disproportionately high rates of violence against trans people, particularly Black trans people.

Next, our research group is working on a publication on global fatal violence to increase the body of literature on violence as a public health issue.

We also will continue to review police violence estimates produced by the Global Burden of Disease study for all locations to improve reporting on this cause of death.

Finally, we will work to improve cause of death data quality to make the best information available for public health interventions.